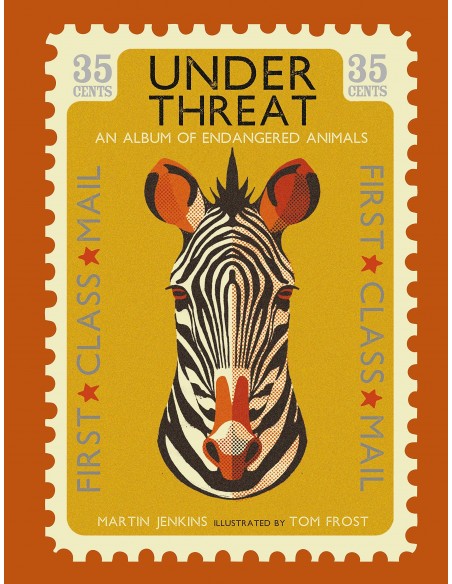 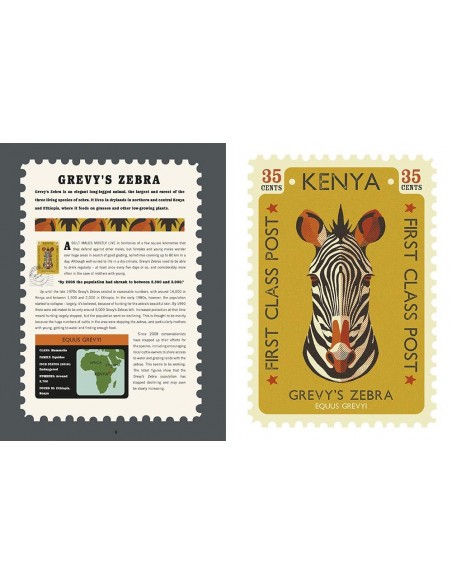 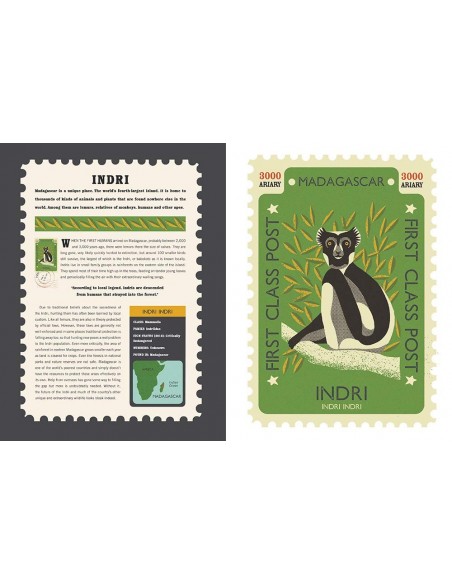 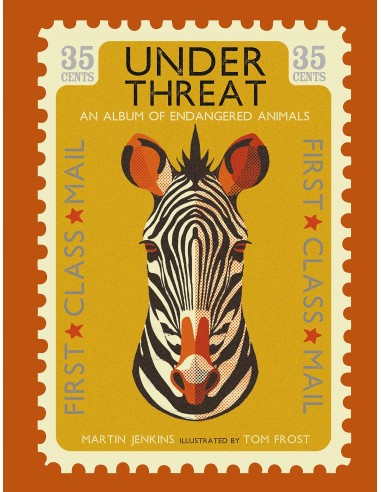 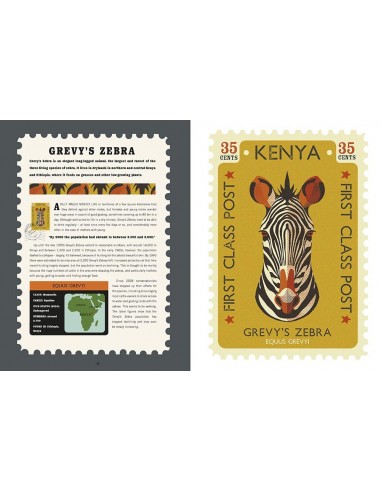 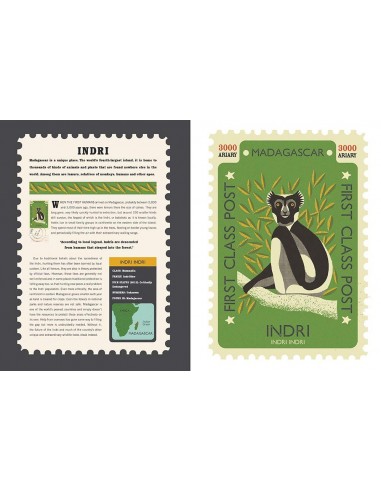 Under Threat : An Album of Endangered Animals

Travel the world in a stunning, informative book about animals under threat of extinction. From the giant panda of China to Fiji's banded iguana, creatures all over the world are imperiled like never before in human history. Visit all inhabited continents via a series of striking graphic stamps by printmaker Tom Frost, depicting more than thirty species -- some familiar, some you may not have known existed -- all of which are in danger of not existing for much longer. Fact files from conservation biologist Martin Jenkins introduce readers to some of the threatened fauna around the globe. A timely call to arms for animal lovers young and old, this oversize nonfiction book discusses the reasons that so many species are in danger of dying out and what we can do to help them. 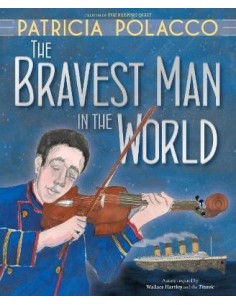 The Bravest Man in the World 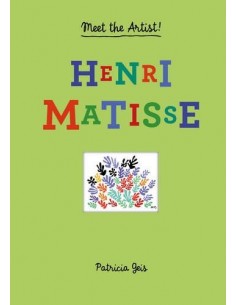 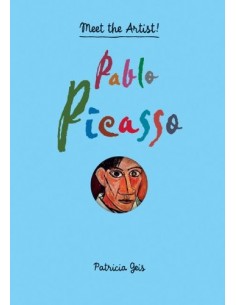 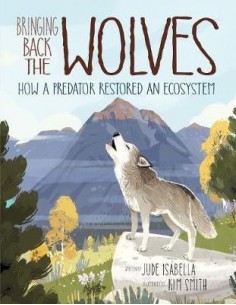 Bringing Back The Wolves : How a Predator Restored an Ecosystem 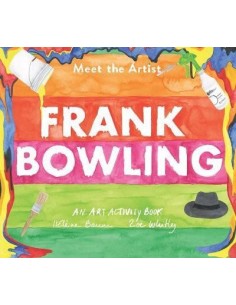