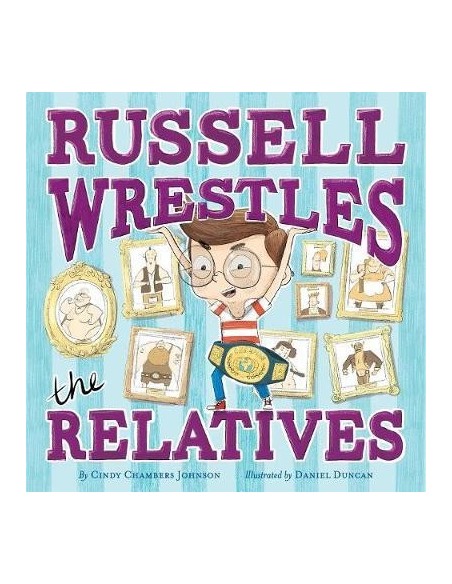 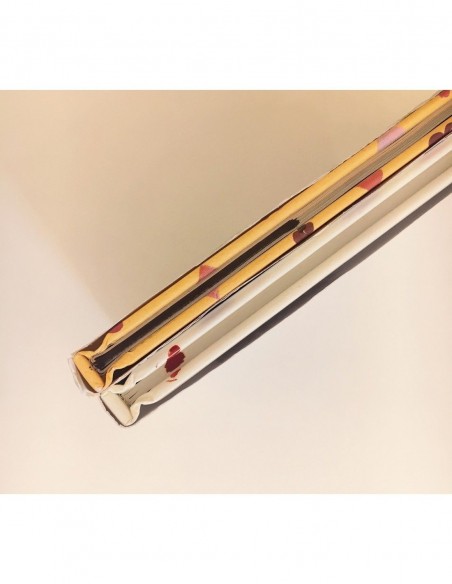 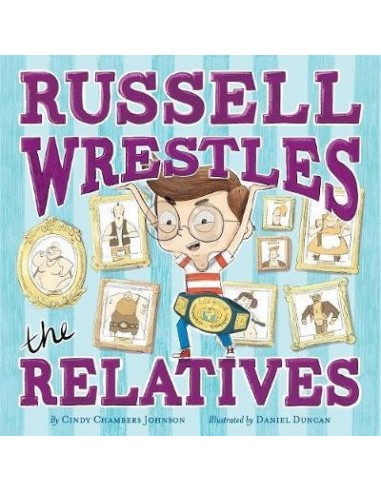 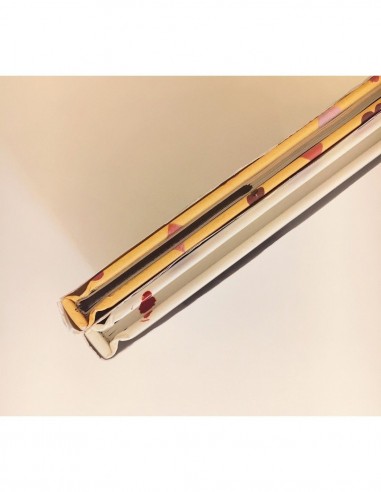 Everyone loves family reunions. Well everyone except Russell, whose family of big, brawny, and boisterous wrestlers has him on the run in this vibrant celebration of what it means to be a family. When the Relatives Came meets Wrestlemania in debut author Cindy Chambers Johnson's rollicking picture book about a family reunion with a most colorful cast of characters--from Lorry and Tory (the Twin Tornadoes) to Cousin Cora "The Cleaner" to Uncle "el monstruo" Marcoy. Family reunions mean lots of hugging, handshaking, and hair tousling. And Russell's relatives? Well, they are more...enthusiastic than most. BIGGER than most. BRAWNIER than most. They're wrestlers! Skinny and scrawny Russell will have to meet, greet, and defeat this clan with some spectacular moves of his own! 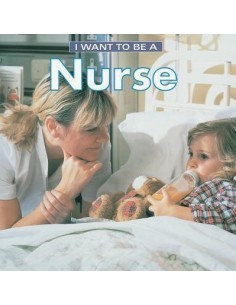 I Want To Be a Nurse