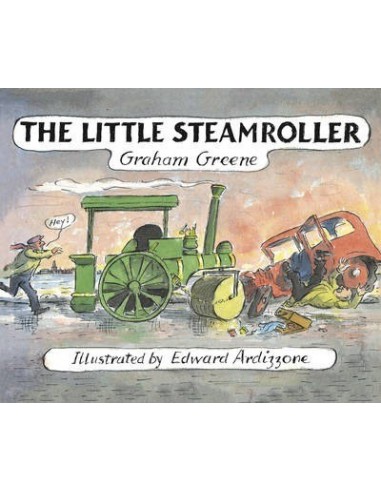 Every day the Little Steamroller works at London Airport clearing the runways for the aeroplanes and every day the people on the gate make fun of him. But they do not know of the time that this little steamroller defeated the Black Hand Gang - the infamous smuggling gang. This is his story. THE LITTLE STEAMROLLER is one of the four titles in the LITTLE TRAIN series which were written by Graham Green and illustrated by Edward Ardizzone. First published by The Bodley Head in 1974, this new edition brings the classic little steamroller back to life for a whole new generation. 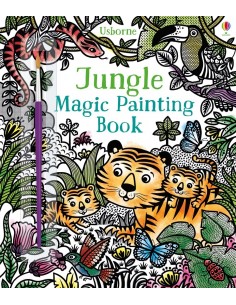 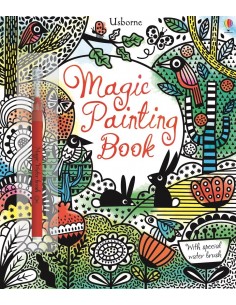 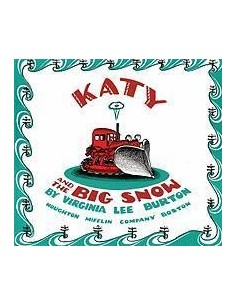 Katy and the Big Snow Board Book 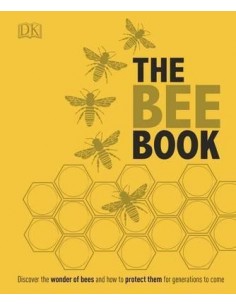 The Bee Book : Discover the Wonder of Bees and How to Protect Them for Generations to Come 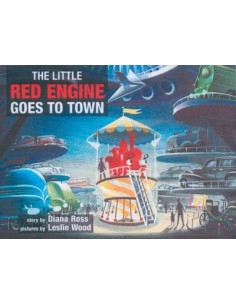 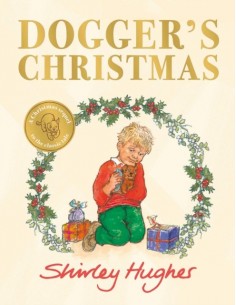 Dogger's Christmas : A seasonal sequel to the beloved Dogger 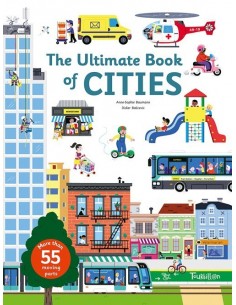 The Ultimate Book of Cities