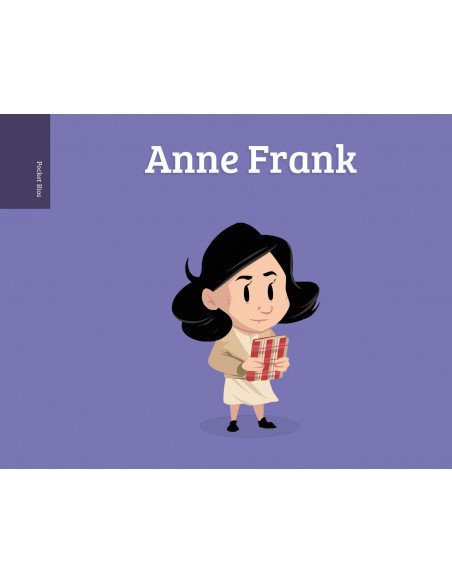 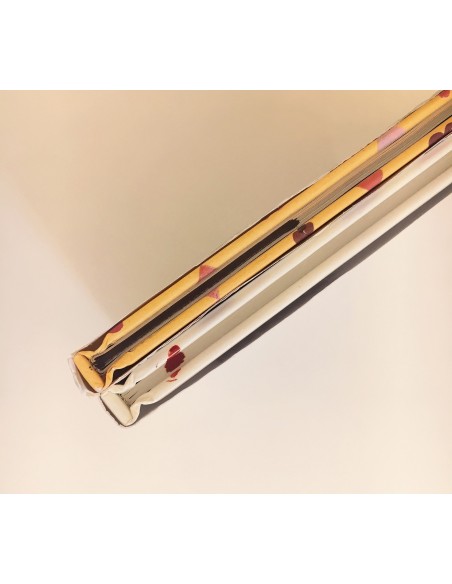 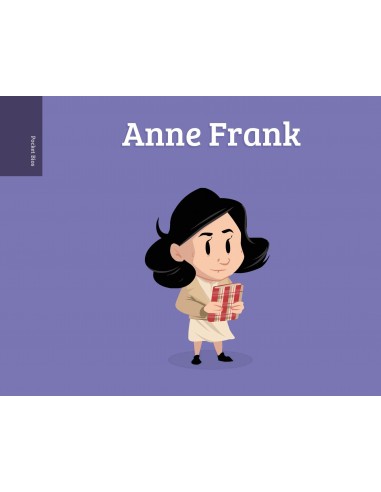 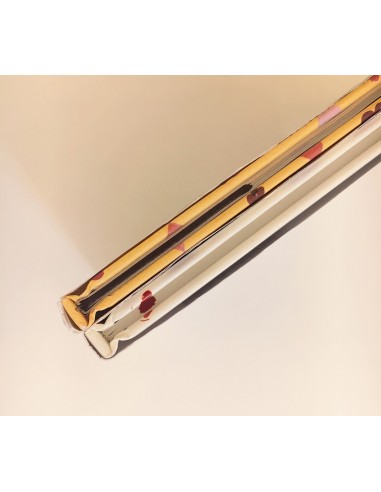 Born into a Jewish family in Frankfurt, Germany, in 1929, Anne Frank was only thirteen years old when her family went into hiding to escape persecution during the Holocaust. Anne kept a diary detailing their years spent living in a concealed room behind a bookcase prior to their arrest--a diary so widely published following her death that it is one of the period's most influential books. Pocket Bios are full of personality, introducing readers to fascinating figures from history with simple storytelling and cheerful illustrations. Titles include men and women from history, exploration, the sciences, the arts, the ancient world, and more. 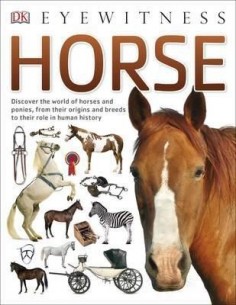 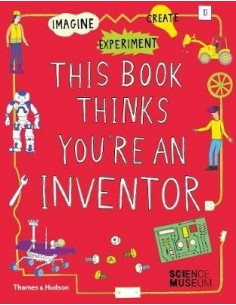 This Book Thinks You're an Inventor : Imagine * Experiment * Create 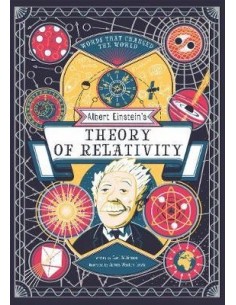 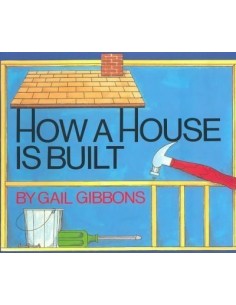 How a House is Built