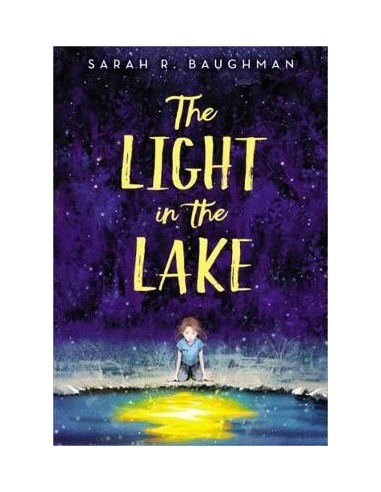 The Light in the Lake

Twelve-year-old Addie should avoid Maple Lake. After all, her twin brother Amos drowned there only a few months ago. But its crisp, clear water runs in her veins, and the notebook Amos left behind, filled with clues about a mysterious creature in the lake's inky-blue depths, keeps calling her back. She never took Amos seriously when he was alive, but doesn't she owe it to him to figure out, once and for all, if there's really something out there? When she's offered a Young Scientist position studying the lake for the summer, Addie accepts, yearning for the cool wind in her hair and that sparkle on the lake, despite her parent's misgivings. Addie promises her parents that she'll remain under the scientists' supervision and stick to her job of helping them measure water pollution levels, but she can't resist the secrets of Maple Lake. Addie enlists Tai, the son of one of the visiting scientists, to help her sneak off and investigate Amos's evidence of the creature. The more time Addie spends out on th...show more 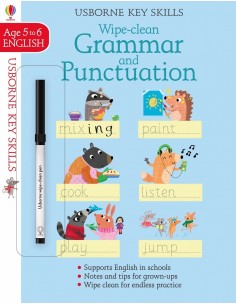 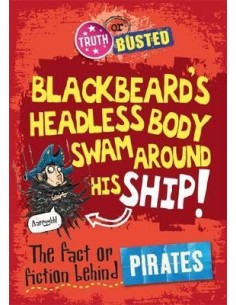 Truth or Busted: The Fact or Fiction Behind Pirates 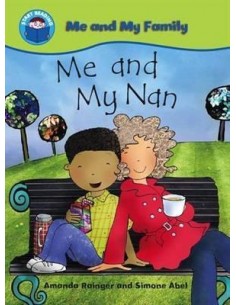 Me and My Nan 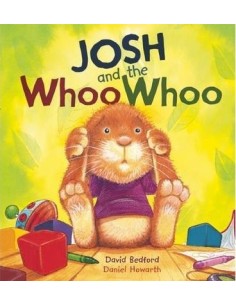 Josh and the Whoo Whoo 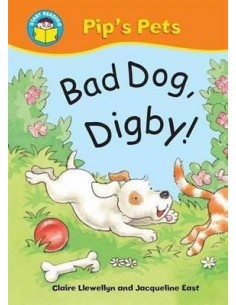 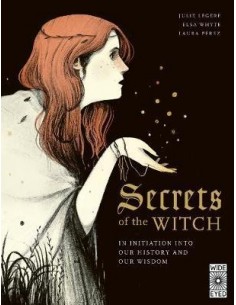 Secrets of the Witch : An initiation into our history and our wisdom 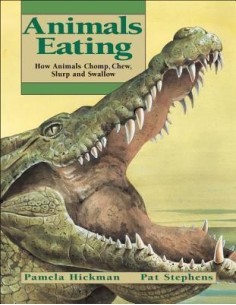 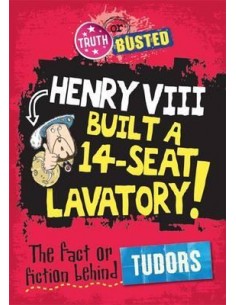 Truth or Busted: The Fact or Fiction Behind The Tudors 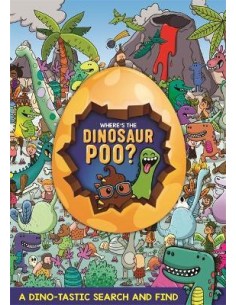